What are the drivers for a lot of Safety Work?

When you ask someone why they do safety stuff at work, the most common answer is “because I have to”; “because someone is making me do it”. It might be someone outside the organization, maybe a regulator, maybe a client, maybe a perceived need to it. Most often the organization has set up systems to manage safety and those systems are driving work.

So, there’s of safety people do which is safety work, audits, risk assessments, take 5’s, procedures, inductions that they do because the systems make them do it or they have been told to do them. Without any evidence-based narrative that it improves operational work. If anything, they often get in the way of operational work. Now that’s not to say that there’s not safety stuff that makes work safer. Its just that we don’t have a good line to draw between the stuff we have to do and the stuff that’s actually useful. And we don’t have good ways of telling which is which.

Then there’ administrative safety which is rules and procedures and that’s necessary as well. Organisations can’t deal with abstracts. They have to deal with concrete metrics, concrete goals, concrete responsibilities.

All those things in an ideal organisation would hopefully translate into changing the work itself and changing the work environment make it safer. But they can also exist independently. They can do their own thing, they can talk about safety without being safer. We can show safety to others without being safer. We can follow rules and procedures without being safer. When they link up to operational work and when there is a close tie to understanding and following operational work, then it works well. When there’s no close link, the safety goes off and spins its wheels, it does its own thing without improving safety.

Drew Rae | Proudly brought to you by Southpac International. 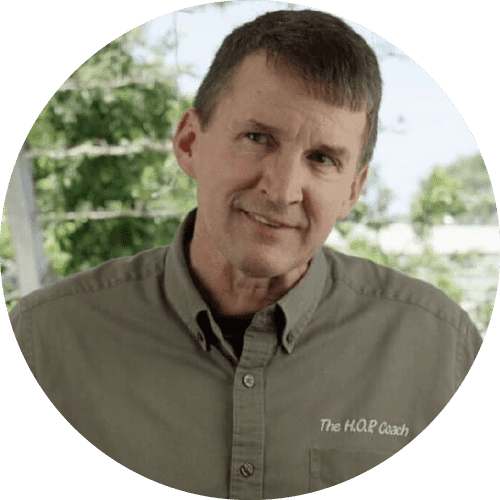 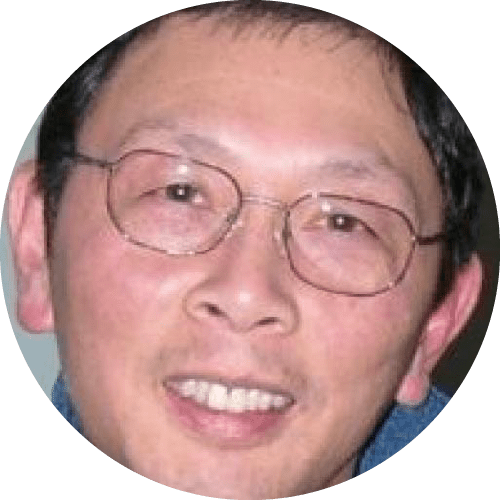 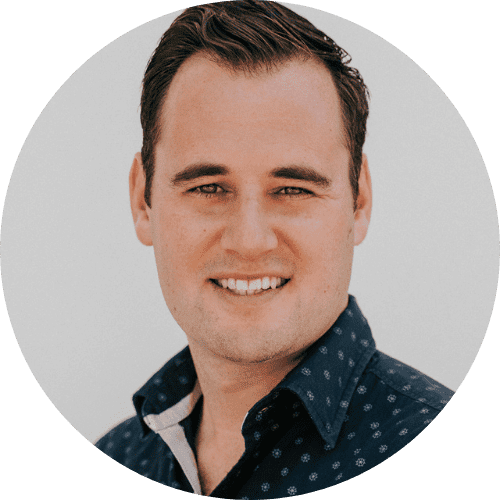